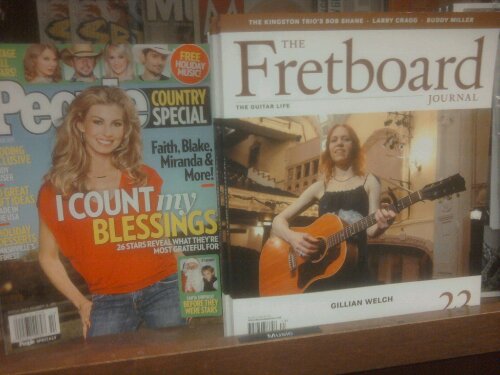 I still don’t know that I’m okay with how this episode ends.  If I take pride in anything with these shows, it’s not copping too much of an attitude.  But sometimes I think people’s preconceptions need challenged.

You see, we all love artists who are influenced by The Smiths and U2, except if that person was in a huge christian rock group.  (I find it fascinating/inconsistent that fans of other decent christian bands like Jars of Clay or Caedmon’s Call won’t give Max a chance.)

Either you like him or you don’t, but one thing’s for certain, he can deliver giant pop hooks when he sets his mind to it.  (And that he employed Frank Lenz and Richard Swift in his solo band, when living in Los Angeles a few years ago, isn’t lost on this Starflyer 59 fan.)  Anyway, don’t just take it from me, here’s an interview Chris Short wrote just before the release of Max’s first record, Stereotype Be.

Okay, I’m off my high horse. Enjoy the show.

Little by little by hook or by crook.

In addition to my concerts that bookend my week, I’ve applied for several jobs, and I’m preparing for a job fair tomorrow.  Just because I don’t have a new episode this week that doesn’t mean I don’t have thoughts on music.